The sugar kelp is rich in umami and a climactic flavoring

Umami is often referred to as the fifth basic taste, where the other four are: sweetness, saltiness, bitterness/bitterness and acidity. The umami flavor itself occurs when we register in the mouth the amino acid glutamic acid, its salts, e.g. sodium glutamate and a lot of other substances.

It's not only in seaweed that umami is found, but also in fish sauce, meat, dried mushrooms and various types of sauces.

The sugar kelp is a natural flavoring of umami and have been used for centuries to give soups and dishes a better taste and character to meals. Sugar tongs are also a climate-smart raw material as it binds carbon dioxide, phosphorus and nitrogen, thereby reducing eutrophication of our Swedish seas.

If you are looking to create more sustainable products and dishes with a differentiating ingredient - try sugar kelp and feel free to give us feedback on what you develop or work with at home in the kitchen! 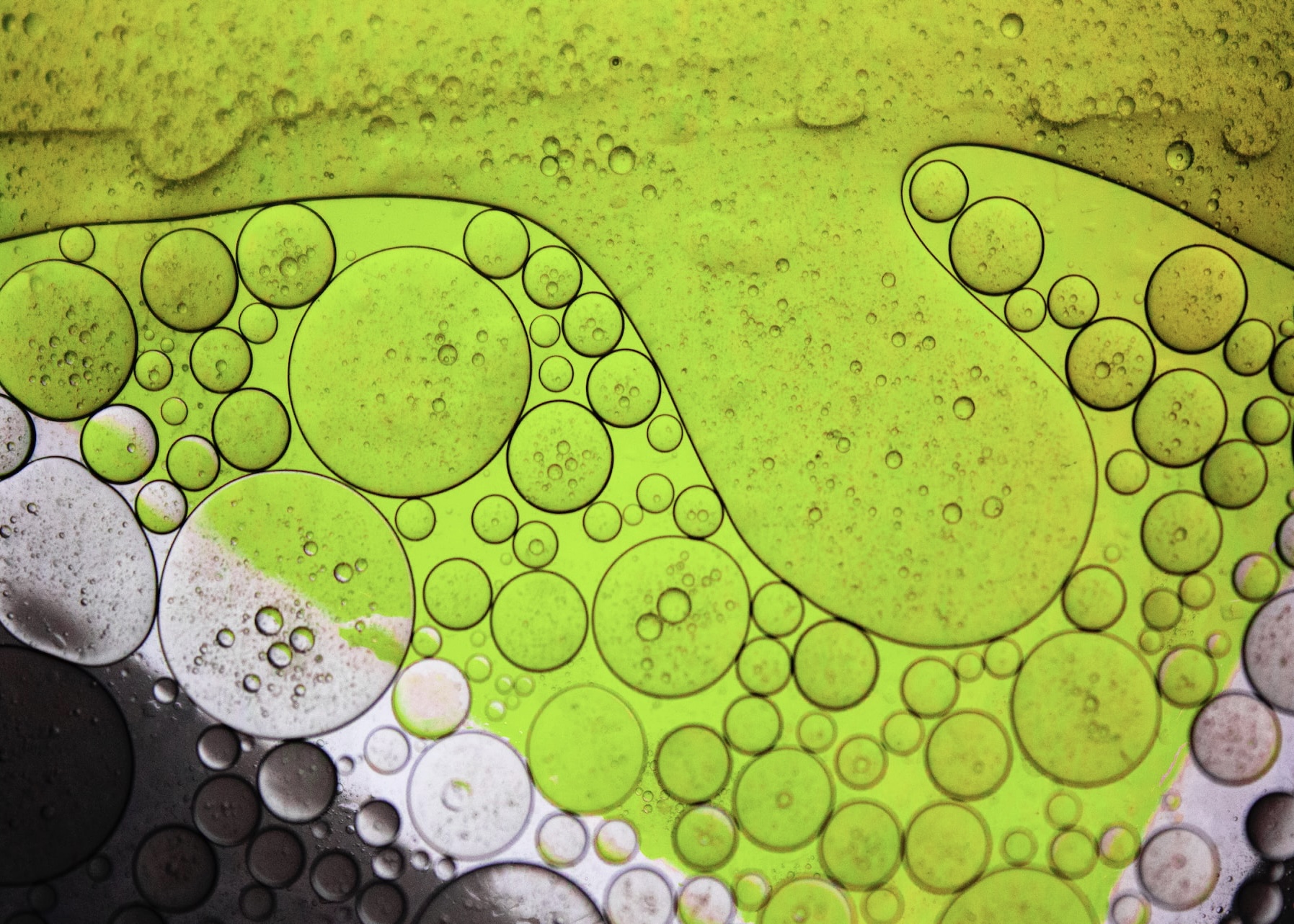 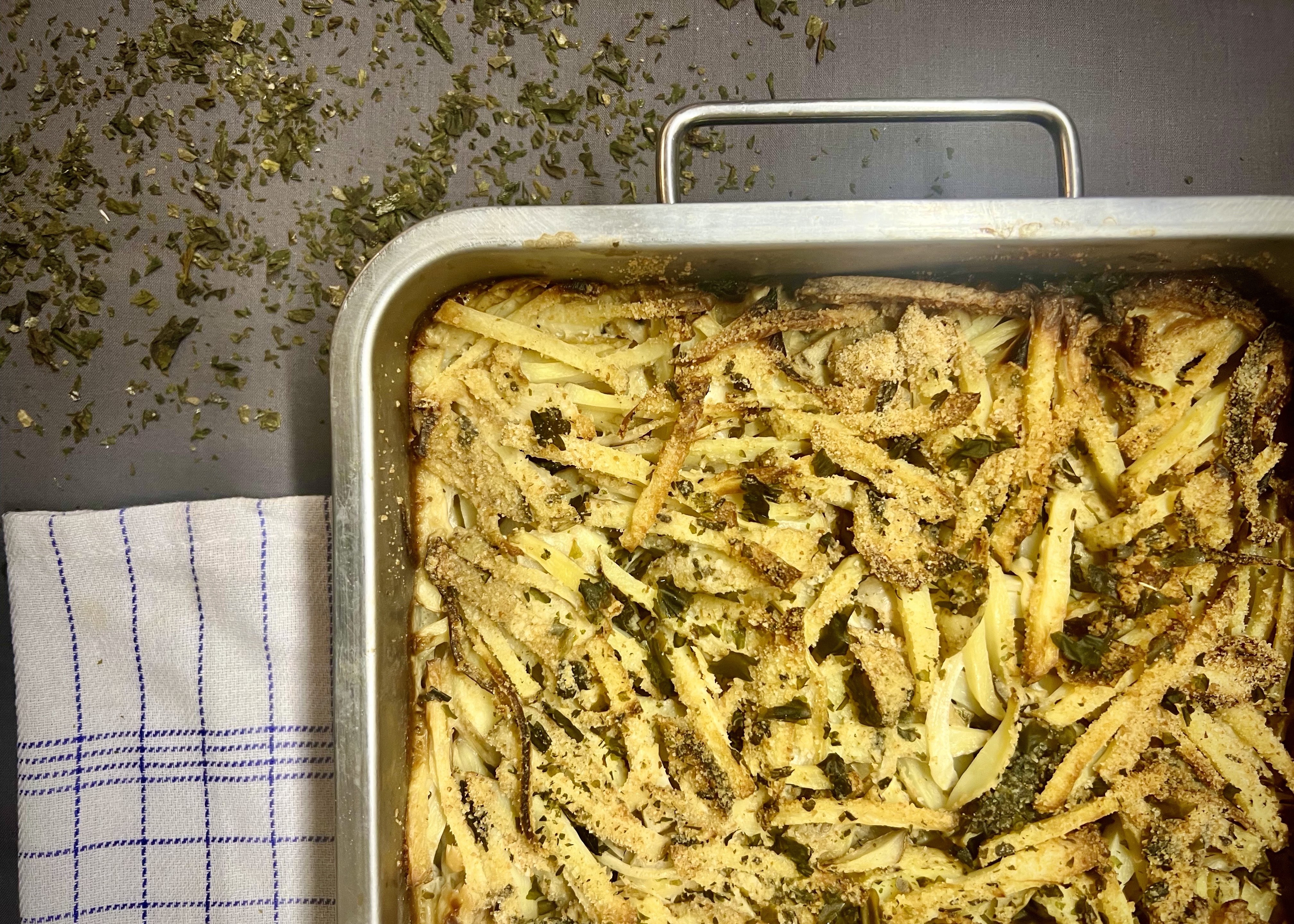 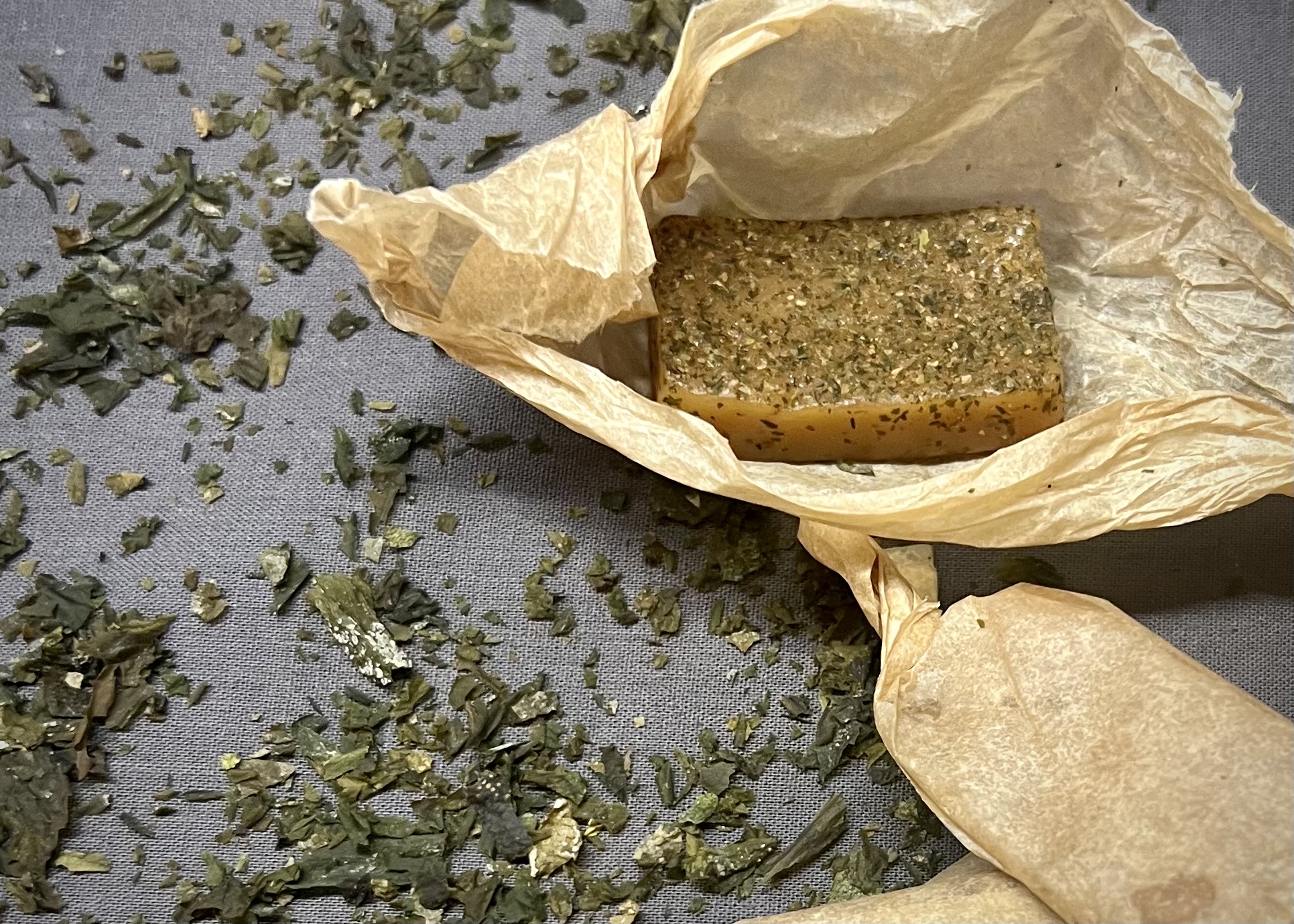